In addition to his bankruptcy and creditors' rights practice, Keith is also regularly called upon by clients to help structure, negotiate and document complex secured and unsecured credit facilities and commercial agreements. Keith is Chair of the firm’s legal opinion committee and represents the firm at the biannual meetings of the national Working Group on Legal Opinions.

Before joining the firm in 1996, Keith clerked for the Honorable Mark W. Vaughn of the United States Bankruptcy Court for the District of New Hampshire, and chaired the Bankruptcy/Creditors' Rights/Loan Workout Practice Group of a large New Hampshire firm. 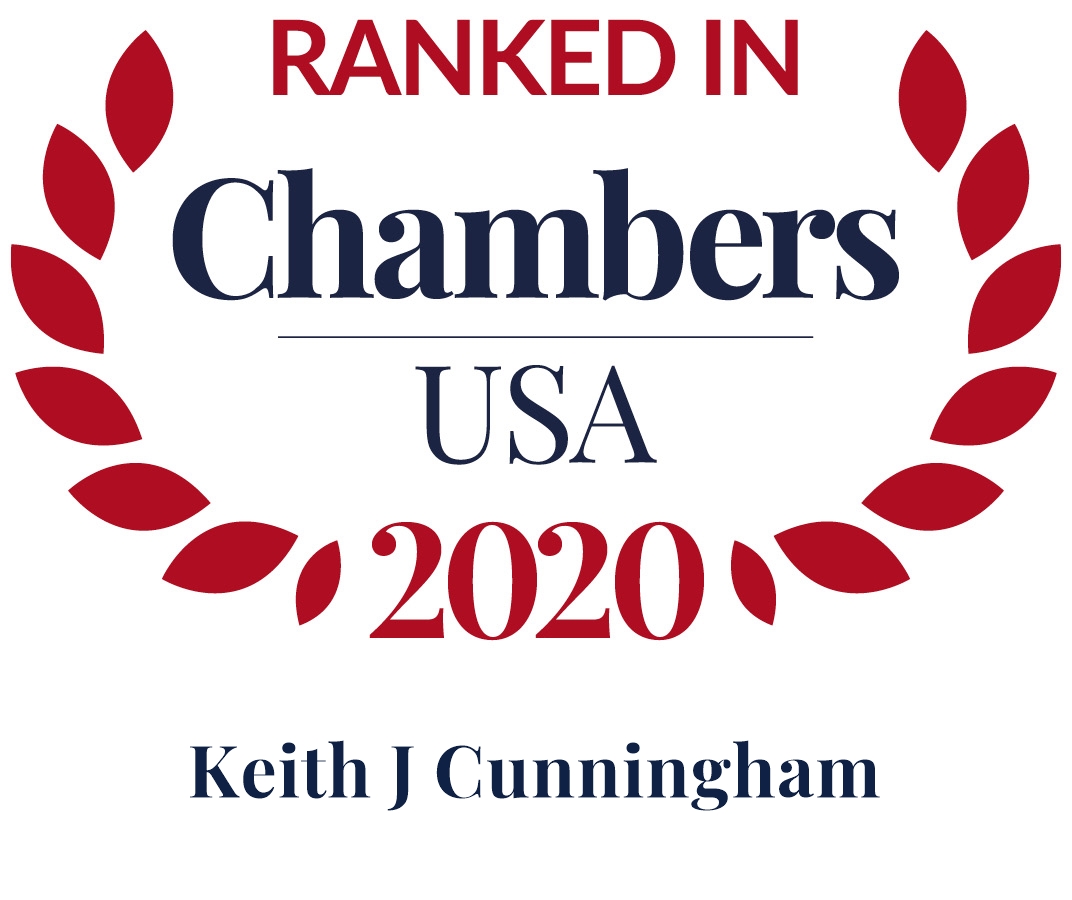