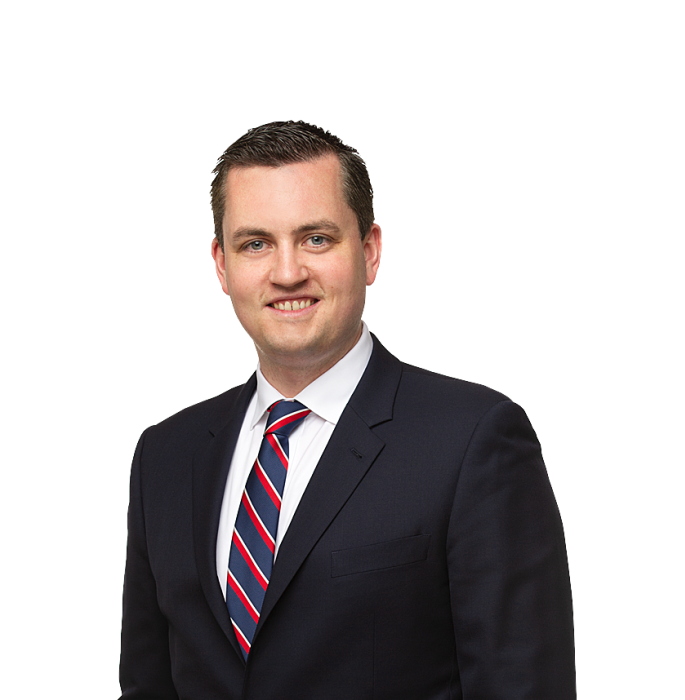 Matt O'Connor is an associate in Pierce Atwood’s Litigation and Business Practice Groups, handling commercial, construction, and ERISA litigation, as well as assisting an active receivership practice with experience in the state, federal, and bankruptcy courts.  He is involved in all aspects of litigation, including investigation, discovery, and depositions, and has experience trying cases and resolving matters by way of alternative dispute resolution, including arbitration and mediation.  Matt has argued motions and appeared on behalf of clients in state and federal courts throughout Rhode Island and Massachusetts.

Before joining Pierce Atwood, Matt was an associate in the Boston and Providence offices of Morrison Mahoney LLP and served as a Law Clerk to Associate Justice Francis X. Flaherty of the Rhode Island Supreme Court.

While in law school, Matt was a member of the Suffolk Prosecutors Clinic placed with the Suffolk County District Attorney's Office in the West Roxbury District Court.  While serving in this role, he secured his first jury trial victory.

In addition, Matt was a member of the Moot Court Honor Board and a comment editor for the Suffolk Journal of Trial & Appellate Advocacy.