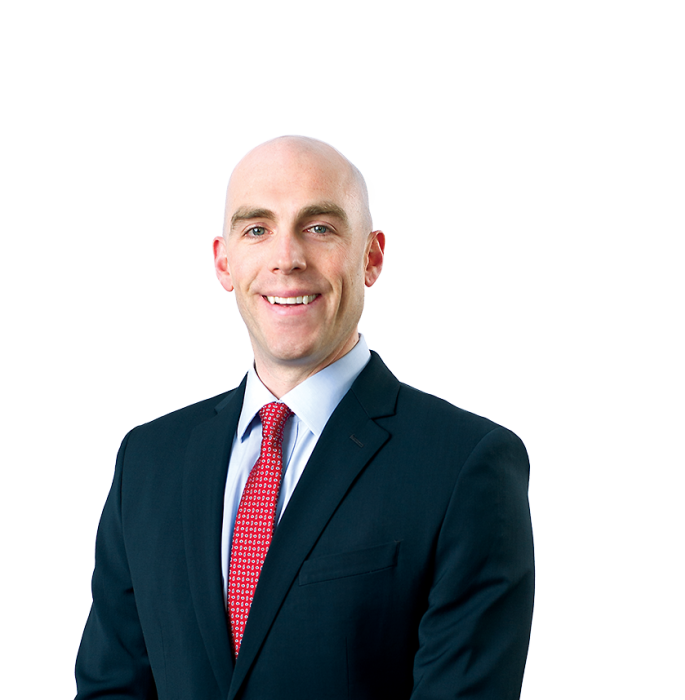 Nick Brown is a civil litigation attorney who specializes in construction law, real estate and land use matters, and commercial contract disputes. Nick also has experience litigating employment discrimination claims and trade secret disputes. Nick practices in both state and federal court and has successfully prosecuted and defended appeals taken to the Massachusetts Appeals Court and Supreme Judicial Court.

In his real estate practice, Nick has represented both private landowners and municipalities in zoning disputes, environmental contamination cases under M.G.L. c. 21E, affordable housing development under M.G.L. c. 40B, and taking claims under the Fifth Amendment to the U.S. Constitution. In one recent appeal on behalf of a local municipality, Nick successfully challenged a jury verdict in favor of a landowner who asserted a regulatory taking claim.

Nick also devotes significant time to pro bono immigration cases on behalf of unaccompanied minors and asylum seekers. He has successfully obtained green cards for three undocumented children from Central America and continues to represent other children whose cases are still pending. In recognition for these efforts, Nick received Pierce Atwood's 2020 McKusick Community Impact Award, named after the Honorable Vincent Lee McKusick, Chief Justice of the Maine Supreme Judicial Court from 1977-1992, and a former Pierce Atwood partner. The award is given each year to one attorney and one staff member who have made a significant, positive impact through pro bono and/or community service in the communities in which they live or work.