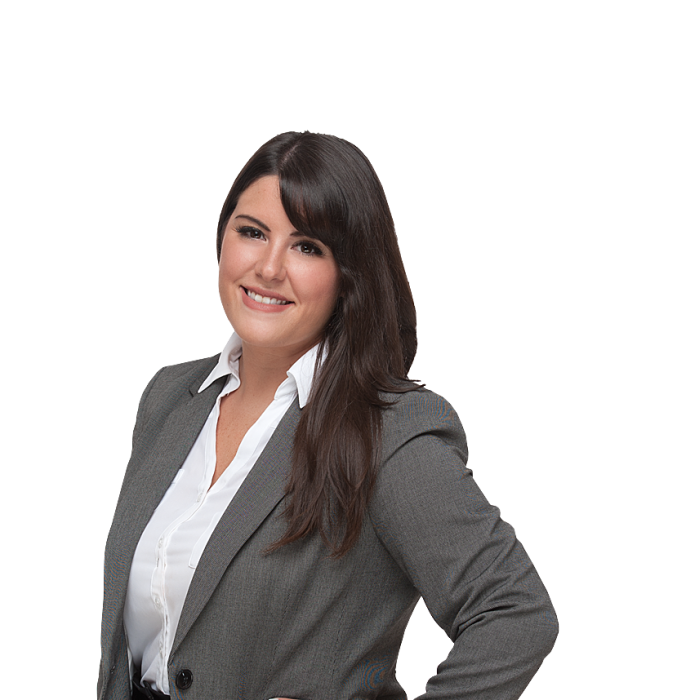 Nicole M. Matteo is an associate in Pierce Atwood's Litigation Practice Group. She has a widespread and varied background in civil litigation, in legal areas including contracts, torts, probate, employment, and conflict of laws.

During law school, Nicole was a summer associate in the litigation department at Pannone Lopes Devereaux & O’Gara, LLC in Providence.  She also served as the executive articles editor of the Roger Williams University Law Review; a conflict of laws research assistant to a tenured professor; a judicial extern to the Honorable Chief Judge William E. Smith of the United States District Court for the District of Rhode Island; and a corporate extern at Textron, Inc. She graduated as the Valedictorian of the Class of 2015 from Roger Williams University School of Law and was also a member and mentor of its Honors Program.