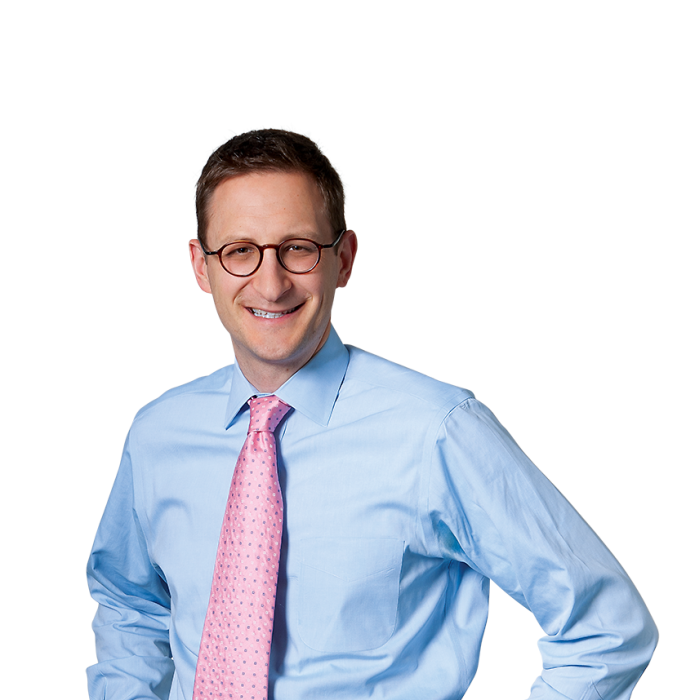 Nolan Reichl is a partner in Pierce Atwood’s Litigation Practice Group, where he focuses his practice on civil litigation and appellate matters, including commercial disputes and challenges to administrative actions. Nolan represents institutional clients in a range of industries, and has represented some of the largest institutions in the United States and Maine, including Central Maine Power Company, J.P. Morgan, Verso Corporation, Bank of America, and Eli Lilly and Company.

As part of his practice, Nolan focuses on e-discovery law and technology, and has assisted numerous clients with matters that have posed significant legal and technological challenges with respect to document collection, review, and production.

Nolan regularly appears in state and federal trial courts, and also has argued and won cases before the Maine Supreme Judicial Court and the United States Court of Appeals for the First Circuit. Nolan is admitted to practice before the United States Supreme Court, where he co-authored an amicus brief for the landmark case of United States v. Windsor. Nolan is a member of Pierce Atwood's Pro Bono Committee, and is dedicated to providing legal work for the public good.  Nolan also serves on the board of the Susan L. Curtis Foundation, which assists economically disadvantaged youth in Maine.

Nolan joined Pierce Atwood in 2011 after working for several years as a litigator in the New York office of the multinational law firm Covington & Burling. There, Nolan represented Fortune 500 and other institutional clients in securities actions and other complex matters. Before joining Covington, Nolan served as a law clerk to Marjorie O. Rendell of the United States Court of Appeals for the Third Circuit.

Prior to his legal career, Nolan served as a member of the senior staff of Pennsylvania Governor Edward G. Rendell and as a staff person for the Democratic National Committee and the 2000 Gore campaign.