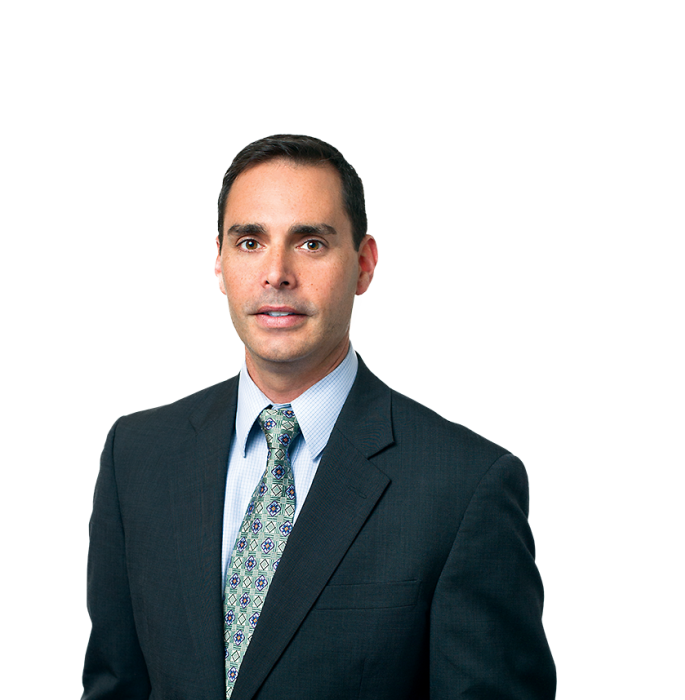 Mike is a member of the firm's management committee. He also is a frequent author and speaker on topics including federal court practice and procedure, admiralty law, and insurance coverage.

He has been an adjunct professor at Roger Williams University School of Law, where he taught federal court commercial litigation. He served on the faculty of the Rhode Island Federal Court Litigation Academy in 2017 and 2018.

Chambers reports that Mike Daly attracts recognition for his sophisticated representation of clients involved in commercial maritime litigation. He typically handles cases involving insurance and breach of contract claims, among others.