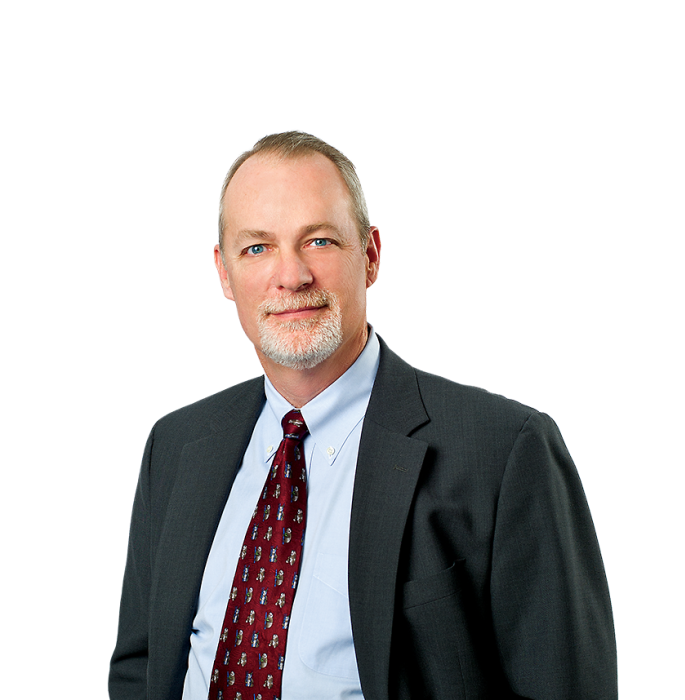 John Bulman has more than 30 years of experience in construction and commercial trial matters in Massachusetts, Rhode Island, and other states. He has served as either a neutral or counsel in trials, mediations, and arbitrations in Massachusetts, Florida, Rhode Island, New York, New Hampshire, Oklahoma, New Jersey, Connecticut, Pennsylvania, Vermont, Ohio, Missouri, Texas, Georgia, California and Washington D.C. John has argued cases before the Rhode Island Supreme Court and the First and Eleventh Circuit Courts of Appeal. John is repeatedly ranked by industry publications as among the top construction and alternative dispute resolution practitioners in New England.

John combines his extensive trial experience with his experience as a neutral arbitrator and court-appointed referee and brings to bear these perspectives in effective evaluation and presentation of cases. John has negotiated construction contracts on behalf of contractors, owners and subcontractors on a nationwide basis and frequently counsels clients on effective risk and claim avoidance.

The Best Lawyers in America®

U.S. District Court for the District of Rhode Island

John Bulman has sat as an arbitrator, mediator or Dispute Review Board Member on a number of energy projects, including:

Chambers states that John Bulman is an experienced litigator and arbitrator, and is noted for his substantial expertise in construction-related disputes. Chambers sources add, "John always goes above and beyond to help me with any issue I have. John is a great sounding board and always provides great advice."