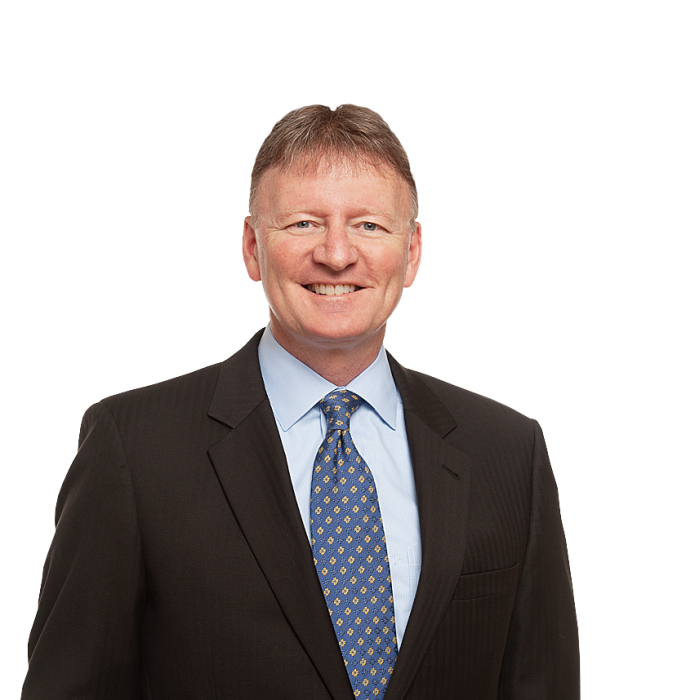 Neal Pratt is widely-regarded as a “go to” trial attorney for high-stakes litigation.  With an extraordinary record of success over 30 years, Neal has unique experience handling “bet-the-company” litigation and other thorny legal disputes. He is renowned for his strategic planning skills and meticulous preparation, and often succeeds in achieving client goals without the need for protracted litigation. When a trial is necessary, however, Neal’s extensive track record of courtroom victories speaks for itself.

Neal serves as co-chair of the firm's Probate and Trust Litigation Group, and is a member of the Litigation Practice Group. He specializes in complex civil and commercial litigation, with a focus in shareholder and partnership disputes, business and contract actions, probate and trust litigation, and product liability and tort matters. He also has substantial experience handling construction disputes and cell tower litigation.

Neal repeatedly has been recognized by clients and peers in virtually every major national peer-review organization, including Best Lawyers in America, Chambers USA, Super Lawyers, Benchmark Litigation, Martindale Hubbell, and Lawdragon. Clients and opposing attorneys have publicly commended his performance with testimonials such as: "he is an excellent attorney", "[he is] calm, precise and strategic", and "he is full of energy and fights the way you would want your brother to." Maine’s largest newspaper also has commented that Neal has "earned the reputation as a skilled trial lawyer and top-notch litigator."

In addition to his busy practice, Neal remains committed to community service. As six-term Board Chairman of the Cross Insurance Arena, the Portland Regional Chamber of Commerce awarded him the Robert R. Masterton Award for Leadership in Economic Development for leading a successful bond referendum on a $33 million modernization initiative. Neal is an adjunct professor of Constitutional and Criminal Law, and also serves as a director of the Maine Sports Hall of Fame. Perhaps most meaningfully, Neal has coached dozens of youth sports teams, including leading the Scarborough Little League All-Star baseball team to a record-setting three consecutive state titles and two regional tournament appearances.

Maine
U.S. Court of Appeals for the First Circuit
U.S. District Court for the District of Maine

Chambers describes Neal Pratt as an experienced civil litigator with notable expertise in trial and ADR proceedings, as well as administrative matters.