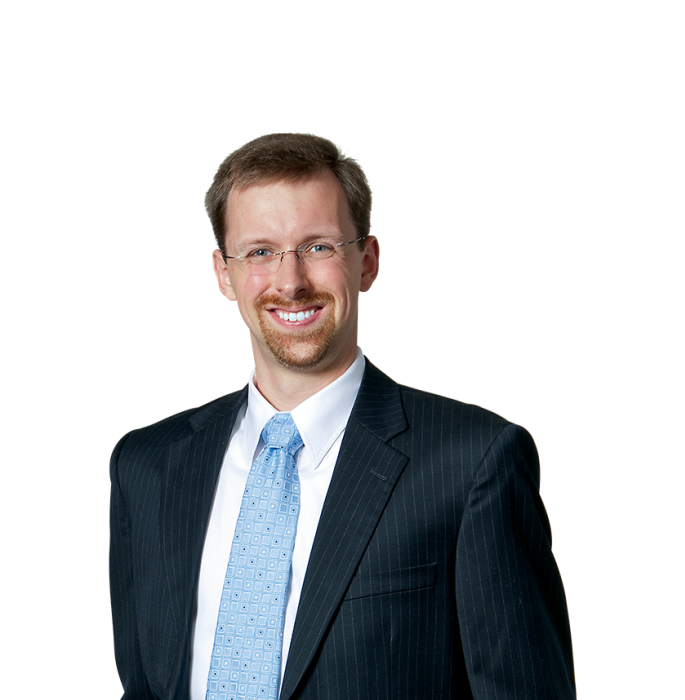 Joshua Dunlap, a member of Pierce Atwood’s Litigation Group and co-chair of the firm's Appellate & Amici team, focuses his practice on civil litigation at both the trial and appellate levels. He appears in federal as well as state court, representing clients in various commercial litigation matters.

Joshua represents clients before federal and state appeals courts, and has argued and won appeals before the U.S. Court of Appeals for the First Circuit and the Maine Supreme Judicial Court. He has handled a variety of civil and administrative appeals, and amici representations. Joshua is a former federal court of appeals law clerk, having clerked for the Hon. Paul J. Kelly Jr. on the U.S. Court of Appeals for the Tenth Circuit. He is admitted in multiple courts of appeal and the U.S. Supreme Court, having served with three Special Masters appointed by the U.S. Supreme Court to oversee original jurisdiction proceedings. Joshua's appellate experience provides clients with key strategic insights at all stages of litigation.