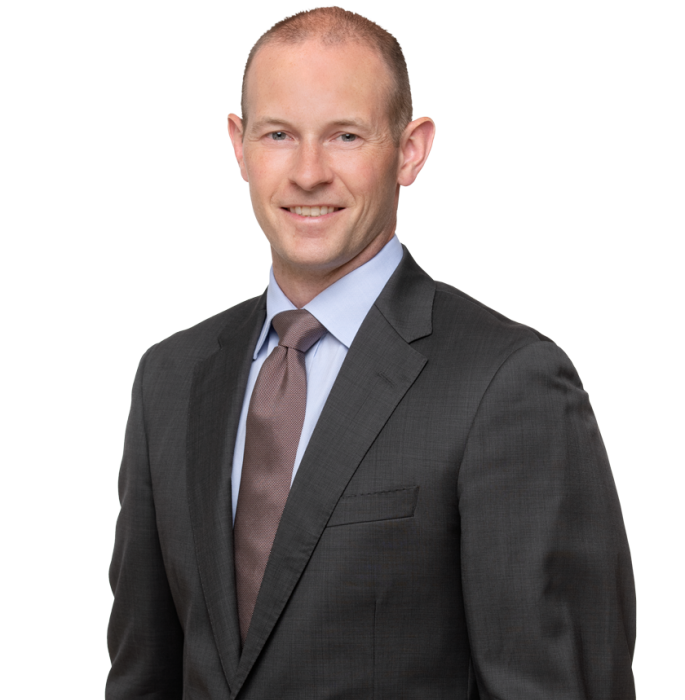 Prior to joining Pierce Atwood, Nic was of counsel in the Energy & Infrastructure practice in the Washington, D.C. office of a large international law firm. In that role, he advised clients on over 40 energy and infrastructure transactions worth more than $25 billion in capital, represented clients in numerous regulatory proceedings, and advised executive and senior management on legal and commercial risks.

Prior to joining Chairman McIntyre’s staff, Nic was a litigation attorney in FERC’s Solicitor’s Office, where he defended FERC in the U.S. Court of Appeals for the D.C. Circuit and in U.S. district courts. Nic litigated many high-profile cases concerning forward capacity markets, power generation and interconnection, interregional transmission planning, natural gas pipeline certificates and rates, and hydropower facility licensing.

While at FERC, Nic provided counsel to the Chairman and worked with staff and other Commissioners to issue hundreds of agency orders addressing a broad range of matters including:

Nic advises a range of solar, energy storage, LNG, and gas-fired generation developers, sponsors, financiers, and investors on the federal and state energy regulatory aspects of transactions, including:

Nic represented FERC in numerous matters before the D.C. Circuit, including: