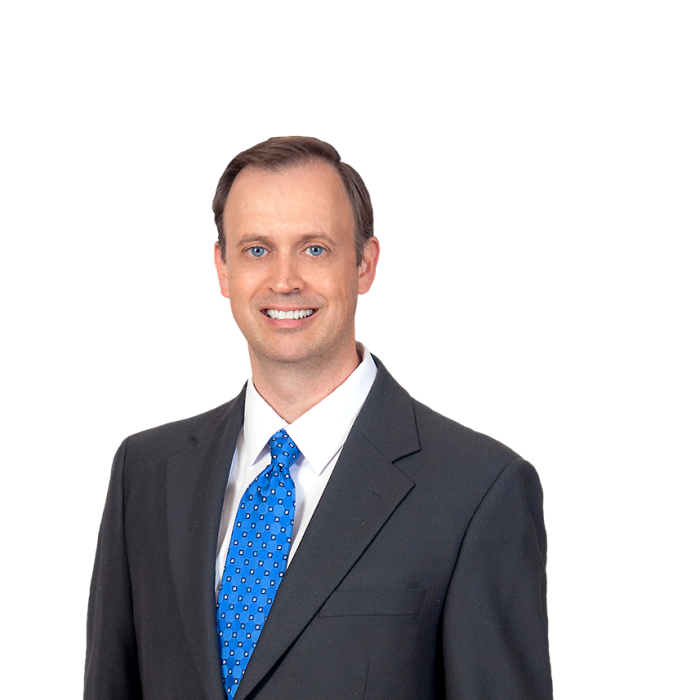 Gareth Orsmond has broad expertise in commercial real estate, land use, and environmental matters. His practice includes permitting, litigation, and complex transactional work in both Massachusetts and New Hampshire. Gareth started his 23-year career with a strong focus on environmental and land use law and built his commercial transactional practice over time. This background gives him a unique perspective, enabling him to negotiate and complete challenging real estate deals while resolving complex environmental and land use issues.

Gareth played a pivotal role in many impactful developments in metro Boston, including University Station in Westwood, the St. Regis Residences in Boston, and the Skating Club of Boston’s state-of-the-art Olympic training center in Norwood. Gareth is currently working with Paramount Global to develop a new television studio in Boston. He is also lead counsel for an expanding Boston-based real estate company engaged in purchasing, renovating, and repurposing hotels and apartment complexes throughout the United States.

Through his work with the Cape Cod Commission, the Cape and Islands Water Protection Fund Management Board, the Barnstable County Cooperative Extension, the cities of Somerville and Salem, and nonprofit organizations, he continues to work on environmental planning and policy, land conservation, and affordable housing efforts. Gareth also lectures on land use, development, and affordable housing topics. For years, he has served as an adjunct professor with New England Law|Boston, teaching land use law and leading the land use clinic.

Gareth has a master's in jazz studies, with honors, from the New England Conservatory of Music. He has performed at the Village Vanguard in New York, Ronnie Scott's in London, and other venues. He remains deeply into music.

Gareth Orsmond oversees the school's Land Use Clinic. The clinic places students in a variety of workplaces, and is part of the school's emphasis on experiential education and professional skills development.