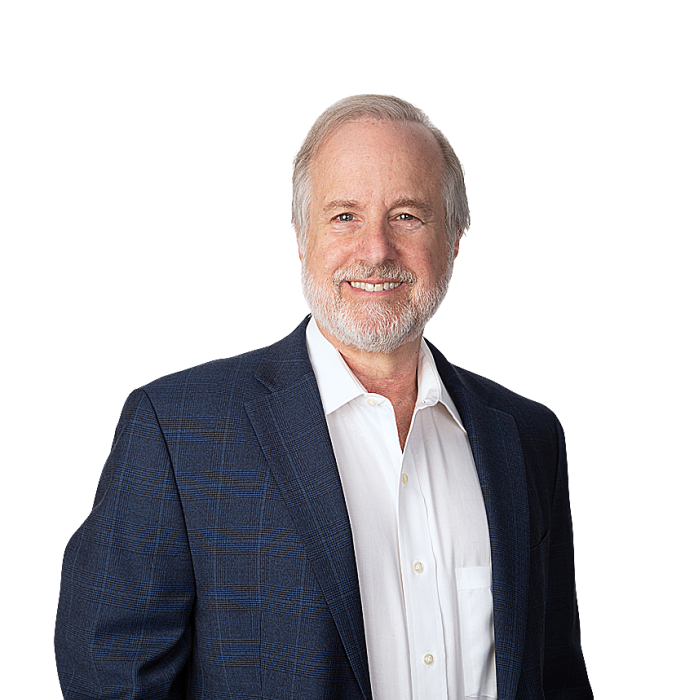 Merrill Kramer is an energy and project finance partner resident in our Washington, D.C. office. Merrill represents some of the most active and innovative players in the energy industry. He has been ranked as one of the top energy lawyers in the country by Chambers USA, Washington, D.C.'s Super Lawyers, and The Legal 500. He has consistently received an AV® Preeminent™ rating by Martindale-Hubbell, its highest possible rating.

Merrill has advised Fortune 200 companies and other clients in the development and financing of over 80 energy and infrastructure projects representing more than $30 billion in invested capital. Merrill represents project developers, private equity companies and commercial lenders on commercial development, finance, sales and acquisitions of energy projects and portfolios. Merrill is highly recognized for his knowledge of state and federal energy regulatory law and works closely with industry and political leaders in formulating and implementing laws and regulations to encourage renewable energy development. Merrill serves as outside counsel to the Coalition of Renewable Energy Users and Developers (CORE) and the New York Solar Energy Industries Association (NYSEIA).

Before joining Pierce Atwood, Merrill was Chair of the Sustainable Energy Practice at a Boston-based law firm. Previously, Merrill was Chair of the Derivatives and Structured Products practice at Chadbourne & Parke, LLP, a major New York law firm now merged with Norton Rose Fulbright. He has served on the Board of Directors of a U.S. residential solar leasing company that he helped to take public, and on the board of the largest ethanol company in California.

Merrill’s career began at the Federal Energy Regulatory Commission where he was principal attorney on FERC’s Cogeneration and Small Power Production Task Force charged with writing laws and regulations to encourage renewable energy development.  Merrill was also a senior trial lawyer in FERC's Division of Electric Rates and Corporate Regulation.