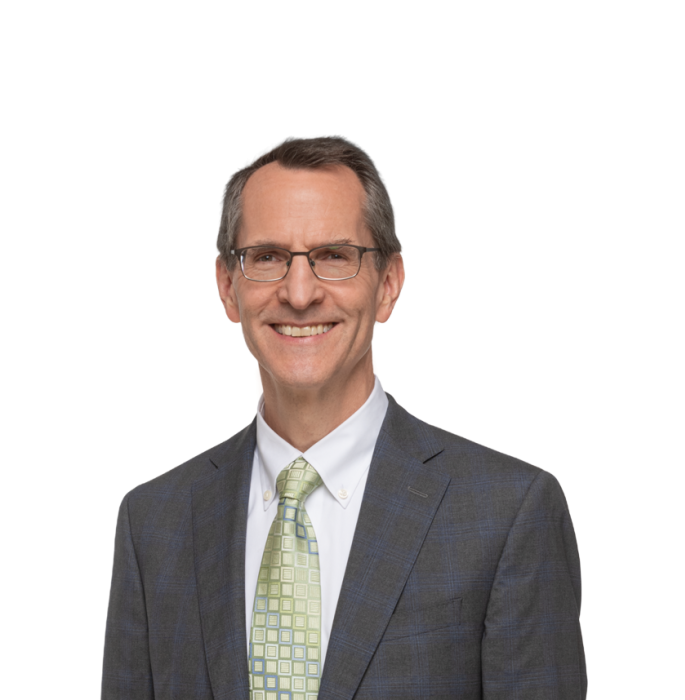 Since 1989 Matt Manahan has worked closely with businesses to find innovative solutions to the environmental and land use law and energy project permitting issues they face. He provides strategic counsel in regulatory, legislative, and judicial proceedings involving a broad range of environmental, permitting, and land use issues, including those relating to renewable energy project permitting, transfer and development of contaminated property, water use, and Native American regulatory claims.

Matt is adept at stakeholder negotiations, including with state and federal regulators, that are a necessary part of large development permitting matters, including especially renewable energy and commercial development projects. Matt appears before and works with the Federal Energy Regulatory Commission and state and federal environmental, fish and wildlife, and conservation agencies, as well as numerous municipal planning boards and zoning boards of appeals.

Matt has experience permitting all kinds of renewable energy projects, including hydropower, solar, and wind, as well as the transmission lines needed to connect those projects to the grid.

Latest Updates in Land Use