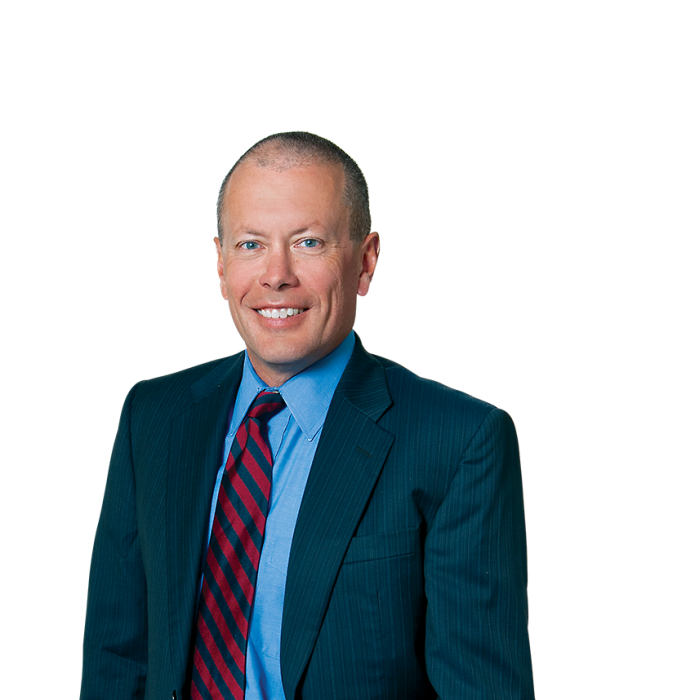 Kevin Farrell is Chair of the firm's Patent Practice Group. In this role he is involved strategically in the formulation of claims, development of applications, and client counseling. His practice also includes due diligence analysis in connection with financing, merger and acquisition activity, as well as the preparation of opinions relating to patents and patent applications. Kevin's historical practice dates back to the late 1980's with an emphasis on biotechnology-related inventions. He has represented some of the nation's leading academic institutions, as well as corporate clients ranging from start-ups to Fortune 500 companies. He has written and prosecuted hundreds of patent applications directed toward products and methods grounded in biotechnology, and brings to his legal practice hands-on experience in recombinant DNA techniques, such as nucleic acid cloning, and experience gained in technical positions at both Harvard Medical School and Repligen Corporation.

Kevin was the founding principal of Farrell & Associates, P.C. in 1993. Previously, he practiced as a patent attorney with a Massachusetts-based patent law firm recognized for its expertise in biotechnology. In 1991, as founding Chairman, Kevin established the Biotechnology Committee of the Boston Patent Law Association.

As a research assistant at Repligen Corporation in Cambridge, Massachusetts, Kevin employed molecular biological techniques to alter the structure of a bacterial protein that is toxic to certain classes of insects. While enrolled in graduate courses and serving as a research assistant at Harvard Medical School, Kevin determined the cDNA sequence encoding the cyclin protein which is involved in the control of the cell cycle (see Swenson, K.I., Farrell, K.M., and Ruderman, J.V., The clam embryo protein cyclin A induces entry into M phase and the resumption of meiosis in Xenopus oocytes, Cell 47: 861-870 (1986)).

In 2007 Kevin served as adjunct professor at the Franklin Pierce Law Center, joining a highly respected faculty in a nationally-ranked intellectual property program. In the fall 2007 semester, Kevin was the instructor in an offering entitled "Law and Biotechnology." In addition to patent-related issues, the course addressed a wide range of topics including FDA regulation, R&D collaboration, securities issues, privacy and reimbursement.

A popular panelist and lecturer, Kevin's presentations include:

Kevin is also a member of the following associations:

Kevin Farrell leads the firm's patent practice, and attracts a range of corporate entities and academic institutions with his longstanding experience. He advises on transactional due diligence as well as prosecutions, with notable strength in biotechnology mandates.