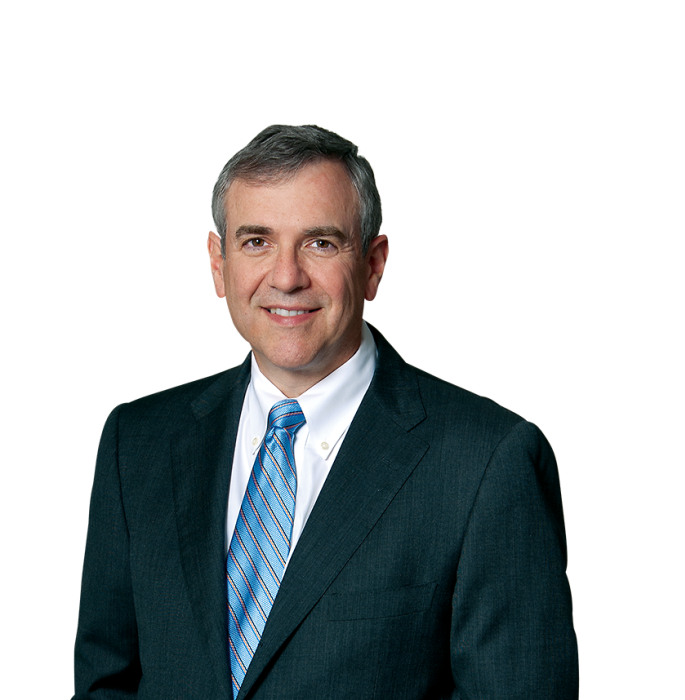 Don Frederico leads Pierce Atwood's class action defense practice, which has received a national ranking since 2017 in U.S. News-Best Lawyers "Best Law Firms" reports. A senior trial attorney with more than three decades of courtroom experience, Don has represented defendants in a wide array of class actions in federal and state court, including in such areas as consumer fraud, product liability, labor and employment, environmental and toxic torts, antitrust, and civil RICO.

In addition to his representation of defendants in class action litigation, Don is available to serve as a mediator for class actions and other complex litigation.  He has served as a court-appointed Special Discovery Master in complex commercial disputes, and is a past president of the Boston Bar Association. He began his career as a law clerk to United States District Judge Joseph L. Tauro in federal district court in Boston.

As a young attorney, Don was part of the successful trial team for one of the defendants in the lawsuit memorialized in the book and movie, "A Civil Action." He later served as lead national counsel with respect to class certification and Daubert motions for pharmaceutical companies in the "Fen-Phen" diet drug litigation, and served as lead class certification counsel for a Fortune 50 retailer in wage and hour lawsuits in various state and federal courts.