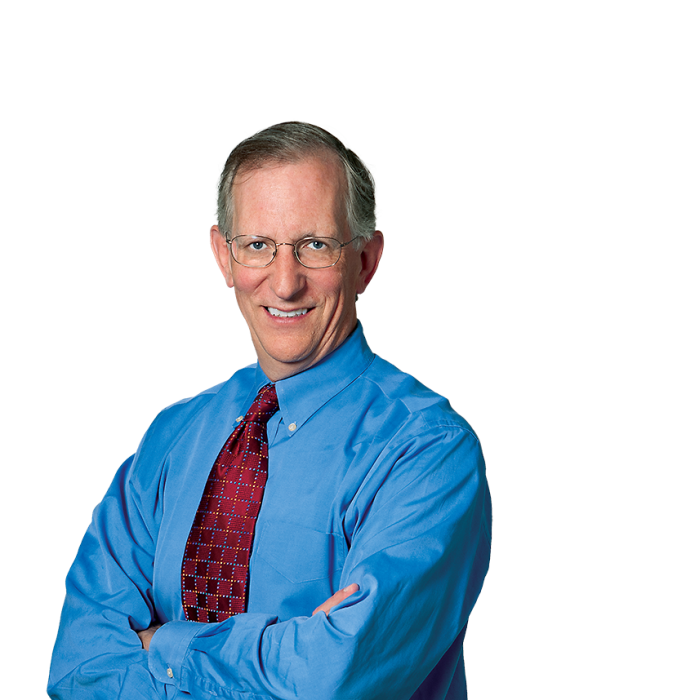 Jim Erwin has extensive state and federal litigation experience in a wide range of substantive areas at the trial, appellate, administrative and arbitration levels. His practice involves the defense at agencies and in court of all types of employment claims, including sex, race, religious and national origin discrimination; sexual and racial harassment; disability discrimination under the ADA; FMLA; retaliation and whistleblower claims; restrictive covenant and trade secrets enforcement; wage-hour claims and class actions; defamation; and labor arbitrations.

Jim works extensively with clients in healthcare and higher education.  He serves as general outside counsel for Bates College, advising on student affairs (including conduct, Title IX, and FERPA), academic affairs, employment, governance, and campus security, and overseeing Piece Atwood’s representation on all other matters.

Among his high-profile matters, Jim obtained contempt findings and a fine against Local 14 of the United Paperworkers International Union for violence arising out of the strike at International Paper Company's Androscoggin Mill in 1987.  He also successfully led a coalition of employers and business associations before the Maine Legislature in 2007 to obtain an amendment to the definition of disability under the Maine Human Rights Act, in response to a court decision of great concern to Maine employers.

Before joining Pierce Atwood Jim served for five years as an Assistant Attorney General for the state of Maine. In that capacity he prosecuted homicides statewide and advised multiple state agencies on law enforcement matters.

Jim is the Maine representative for the Employment Law Alliance, a network of over 3,000 attorneys providing employment and labor expertise in all 50 U.S. states and in more than 120 countries around the world.  The ELA has been designated by Chambers and Partners as “Elite – Global-wide” and is one of only two employment law firm networks so designated.

In 1985, Jim was appointed by then-Governor Brennan to serve as a member of the Maine Human Rights Commission.

In 2012, Jim was appointed by Governor LePage to serve on the Board of Trustees of the University of Maine System, Maine’s largest educational institution serving over 20,000 students.  In 2017 he was elected Chair of the Board by his fellow trustees.

Maine
U.S. Court of Appeals for the First Circuit
U.S. District Court for the District of Maine

Chambers notes that Jim Erwin enjoys an excellent reputation for his broad practice, which includes advising on workers compensation, whistleblower, discrimination, and immigration matters. Chambers sources say that Jim is "a zealous advocate."