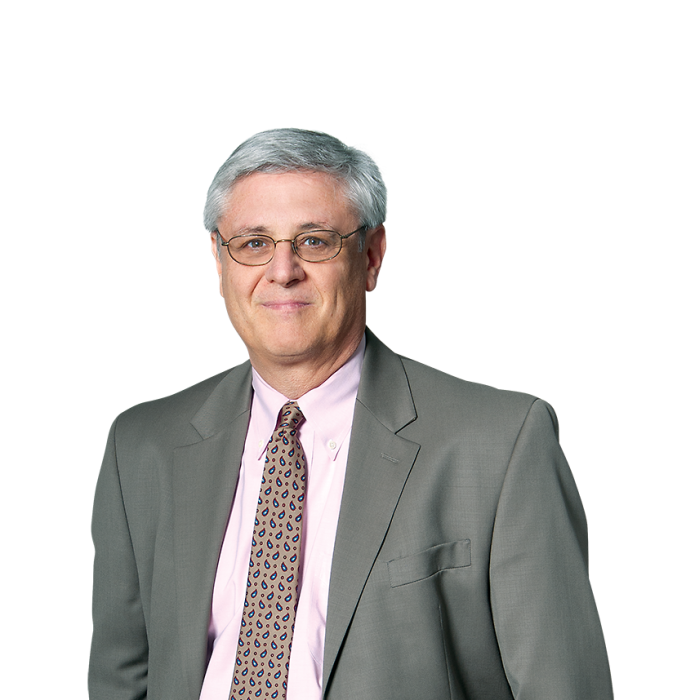 Bruce also represents buyers and sellers of real estate, developers and landlords in the commercial context, acts as title agent for First American Title Insurance Company, and acts as title counsel for other attorneys and firms that require such services. Bruce acts as foreclosure and workout counsel for various lending institutions and has previously acted as foreclosure counsel to the FDIC. He is frequently asked to consult with other attorneys in foreclosure related issues, relief from stay motions, and lender liability issues.

Prior to concentrating in real estate Bruce was involved in the representation of plaintiffs in serious personal injury, medical malpractice and product liability actions as well as drug related criminal defense in the Superior Courts. Bruce has also presented cases in front of the Supreme Judicial Court (Commonwealth vs. Gagnon, et al, 387 Mass. 567 (1982). See opinion after rehearing at 387 Mass. 768 (1982). He has also previously acted as Guardian Ad Litem in many probate court cases in Suffolk County, acted as a receiver appointed by the Superior Court and been appointed as counsel for parents and children in Chapter 51A cases.