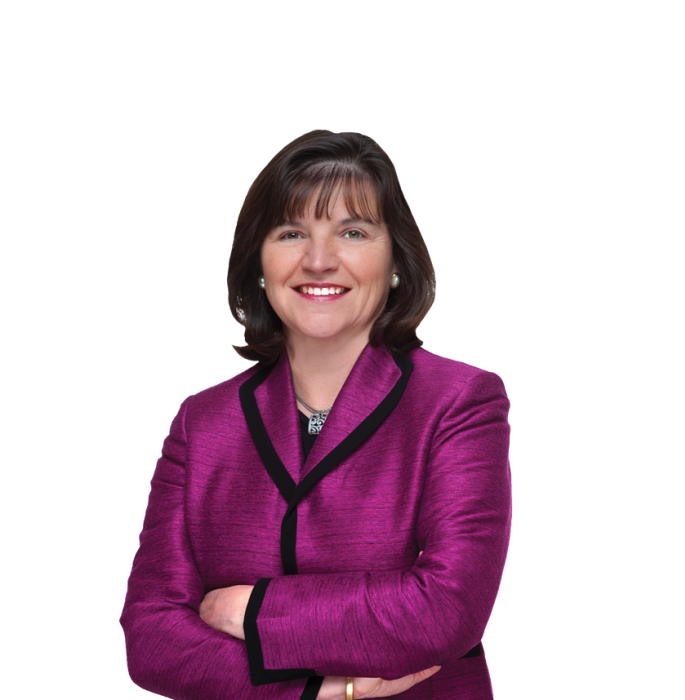 A highly regarded Maine attorney and lobbyist, Ann was a partner and former Chair of the Government Affairs Practice Group at a large Maine law firm, where she built an active legislative and regulatory law practice focusing primarily in the areas of health care, insurance, and professional regulation.

Ann currently serves as one of Maine’s three Commissioners on the Uniform Laws Commission, a national nonprofit association of the 50 states and two U.S. territories. She also serves as a member of the Board of the Maine Turnpike Authority.

She was appointed by the Bush Administration to serve as a Director of the Federal Home Loan Bank of Boston and is a former member of the Maine Public Broadcasting Board of Trustees and Maine Human Rights Commission, both gubernatorial appointments.

Ann is active in state and national Republican organizations, including having served as Co-chair of the reelection campaign for U.S. Senator Susan Collins, as state counsel to several Republican presidential campaigns, and as Chair of the Maine Republican Convention in 2020, 2018, 2010 and  2008 . She also served as a regular panelist on the weekly television program Mainely Issues, offering political commentary on issues affecting Maine and its citizens.

Ann was the Republican nominee for Maine Attorney General in 1996.