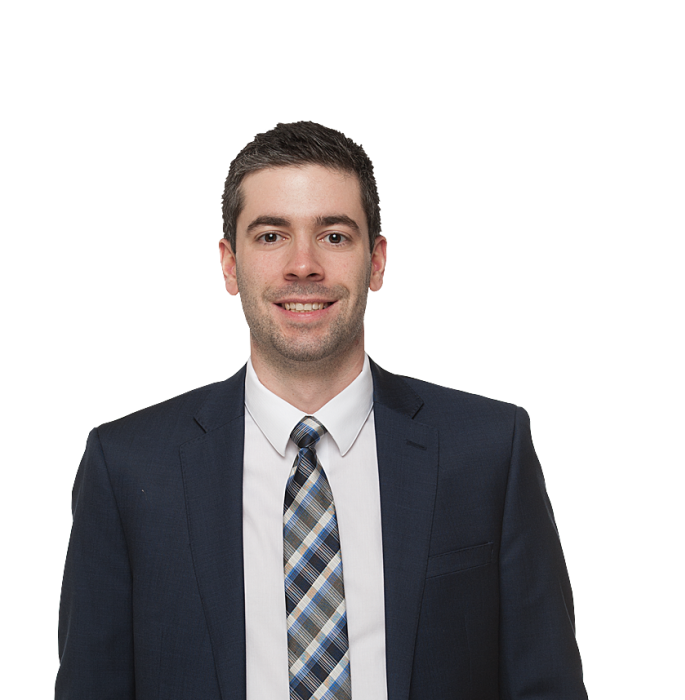 Alexander developed an interest in politics at a young age, and has worked in government and politics for most of his career. Alexander graduated from the University of Maine with a B.A. in Political Science in 2013. While there, Alexander spent a semester interning in the Washington D.C. office of former Senator Olympia J. Snowe. When he completed his internship, Alex was offered a job with Senator Snowe in her Bangor, Maine office, where he worked until she retired.

Since 2015, Alexander has worked as a campaign consultant and field director for the Cumberland County Republican Committee, providing analysis of voting and demographic records to develop and implement outreach and campaign tactics for multiple municipal and state legislative campaigns throughout Cumberland and York County.

Most recently, Alexander worked as a legislative aide in the House Minority Office of the Maine House of Representatives. In that role, he facilitated and coordinated communication among state legislators, state officials, agency personnel, staff and constituents in the development and advancement of legislation.

Alexander is a graduate of the University of Maine School of Law. While there, he was president of the Student Bar Association. He also interned in the Cumberland County District Attorney’s office and worked as a student attorney in the Cumberland Legal Aid Clinic.