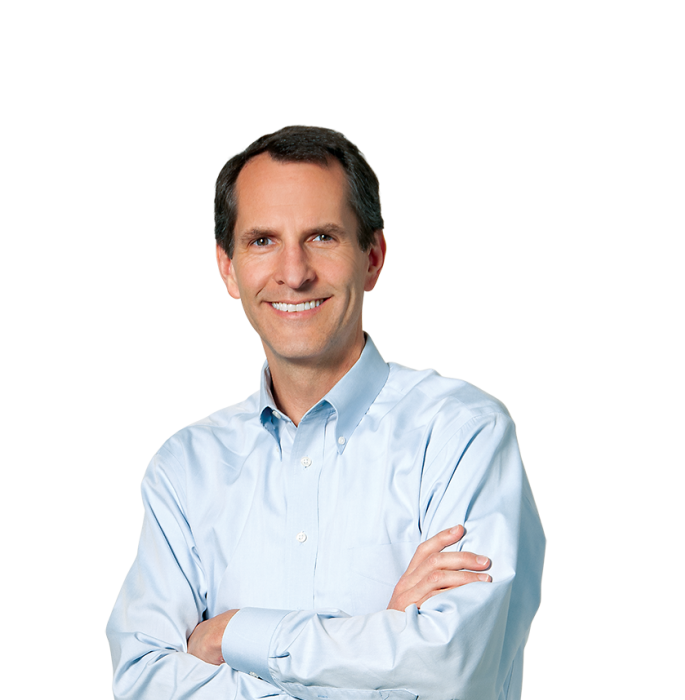 Matt Manahan is a renewable energy permitting lawyer whose practice focuses on renewable energy projects, including hydropower, wind power, and other alternative energy developments, as well as the associated transmission siting.  In addition, Matt works on oil and gas projects, including pipeline siting.  Matt’s legal practice focuses on the intersection of natural resources and energy law issues.

Matt appears before and works with the Federal Energy Regulatory Commission and state and federal environmental, fish and wildlife, and conservation agencies, as well as numerous municipal planning boards and zoning boards of appeals.

Prior to becoming leader of Pierce Atwood's Environmental and Land Use Practice Group, Matt formed and was the leader of both the Hydropower Team and the Land Use Team, and Matt continues to focus much of his practice in those two areas.

Member, Town of Cumberland, Maine Board of Adjustment and Appeals, 1999-present