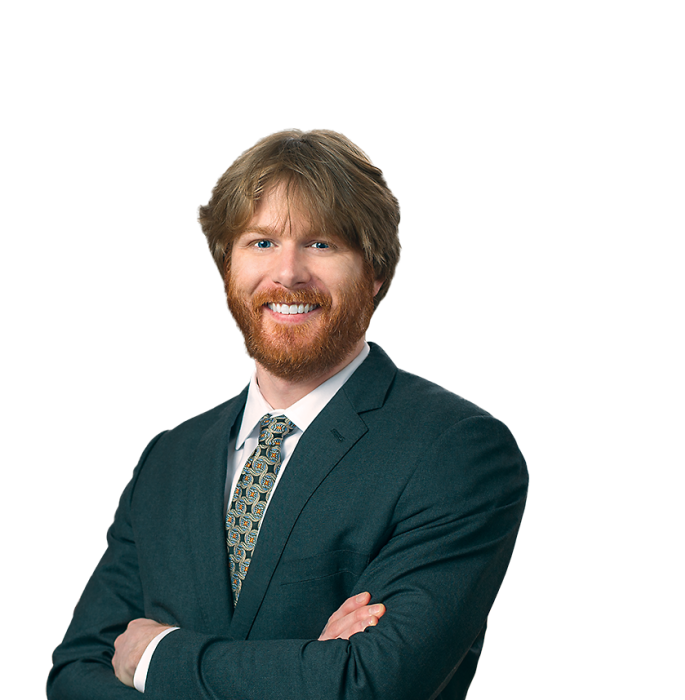 Lucus is an experienced class action defense attorney who has played a major role in several bank overdraft fee class actions, and has worked on several FDCPA class actions that have been consolidated in multidistrict litigation.

All of those cases have required a close understanding of his clients’ technology. Lucus demonstrates an ability to work closely with in-house IT personnel to develop a mastery of the relevant technology and then apply what he has learned to the assessment and defense of the case. He also fully understands class litigation, and has significant experience opposing class certification motions.

Lucus currently serves as counsel to a major national bank in a series of class actions related to checking overdraft practices consolidated in an MDL proceeding in the Southern District of Florida. He also represents three owners of former nuclear generating plants in cases filed in the Federal Court of Claims seeking recoveries from the Department of Energy for its refusal to remove spent nuclear fuel from the plants' sites. In addition to this work, Lucus routinely represents policyholders in insurance coverage disputes, including a recent recovery of more than $8M in proceeds for a warehouse business suffering a catastrophic fire loss.

Recently, Lucus played a key role in a recent trial victory in Utah State Court, in which Pierce Atwood obtained a $54.4M verdict for a major ski resort in a breach of contract dispute.

The Pioneer Spirit and the Public Trust: The American Rule of Capture and State Ownership of Wildlife, 35 Environmental Law 673 (2005) (co-authored with Michael C. Blumm).

The Failure of the National Historic Preservation Act in the Missouri River Basin and A Proposed Solution, 9 Great Plains Natural Resources Journal 1 (2005).